In the shadow of the New Church on Dam Square, lies one of the oldest Tasting Houses (Proeflokaal) in Amsterdam named De Drie Fleschjes (The Three Bottles) founded by the Bootz Distillery. The liqueurs made in the distillery were sold and tasted in the tavern.

The tavern dates from 1650, the height of the Golden Age, when characters such as Rembrandt and Michiel de Ruyter were at their peak.

In 1888 the Bootz Distillery is being renovated and ready for the Industrial Revolution. It becomes a real factory with distilling vessels with a capacity up to 3.600 liters.

Until 1956 the distillery and tasting house were owned by the family Bootz but the company BOLS made an offer the family couldn’t refuse and BOLS became the owner.

In the 1980’s BOLS stopped distilling in the Bootz Distillery and in 1989 the Distillery became a hotel.

For 25 years now the hotel is operated and owned by the family Paardekooper. 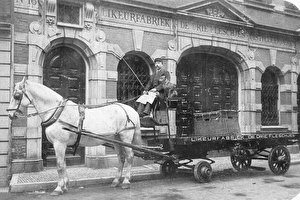 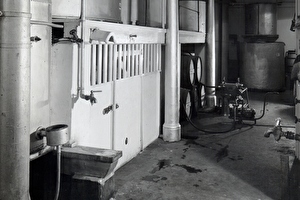 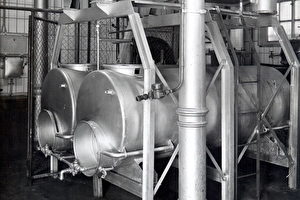 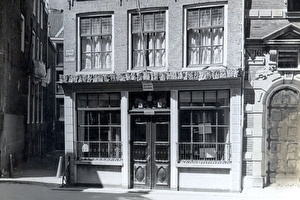 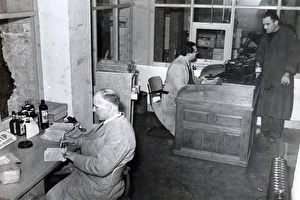 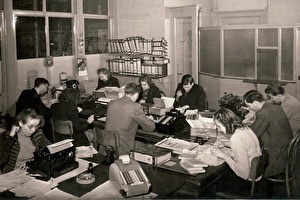 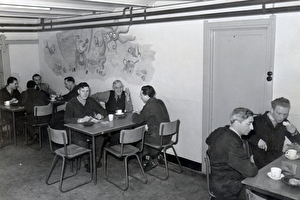 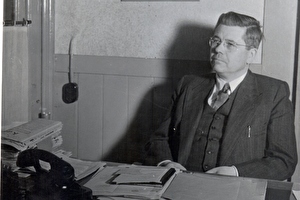 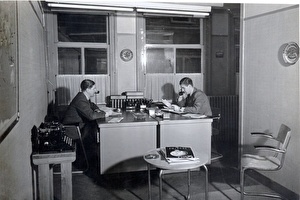 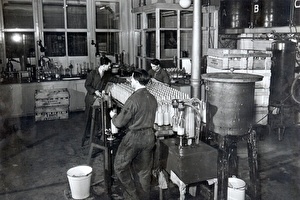 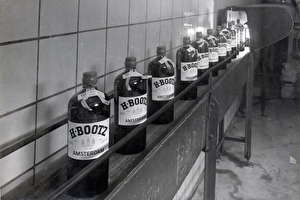 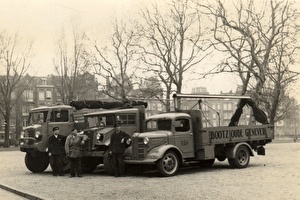 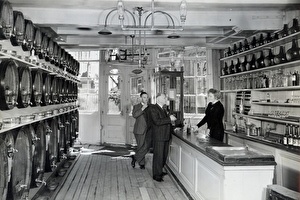 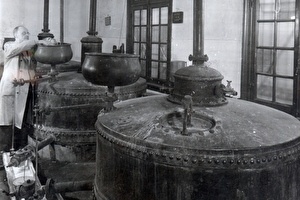 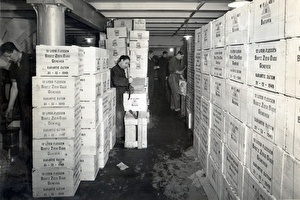 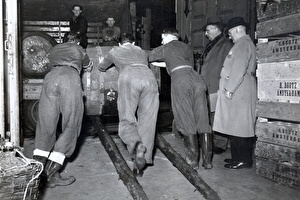